It's taken me a while to write this up - a combination of being busy at work and a bit  of a dip in enthusiasm for blogging and modelling this last couple of weeks, although I've been doing a fair amount of reading and thinking about my various campaigns and periods...

Anyway, readers will recall that the Royalists had embarked on a winter offensive in Borsetshire in early 1643. They successfully manoeuvred around the  outlying Roundhead defences of Borchester and were poised to attack the town from the north, an aspect where the defences were uncompleted but first had to force a crossing of the river Perch on the Hazelhurst road.

Parliament's men had marched out to meet them and after a cold night out in the field the scene was set for a battle.

Keith played the Parliamentary commander and had at his disposal a fair amount of artillery, including medium and light pieces, a couple of regiments of infantry and some harqubusiers which, as we were playing DBR, were graded inferior. His strength was the artillery, which meant he could sit back and bombard the Royalists with impunity (they had no artillery at all) until they were forced to attack. His other advantage was the river, which ran across the battlefield and which the Royalists would have to cross the close with his army. There was just one bridge and the state of the river was unknown at the beginning of the fight.


Armies were 300 pts each and we played on a 4' x 3' table. We diced for who would be the defender (in DBR this determines who deploys first and, under our house variation, who gets to choose which table edge they deploy in front of). I ended up with the lower score so chose the side of the table that gave me the hill, merely to deny it to the Roundheads, and lined up in conventional style with the cavalry on the flanks in readiness for an advance on a broad front. I had some dragoons and cavalry positioned on the road ready to try and seize the bridge. 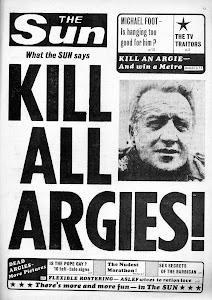 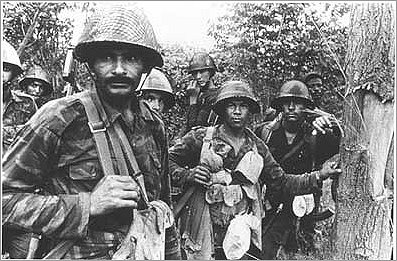